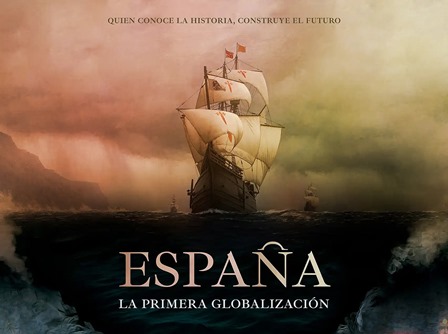 This Thursday, the 4th November, B1 and B2 students at the Instituto Hemingway will be visiting the cinema to watch the exciting new documentary España: La Primera Globalización. This documentary aims to shed light on the myths that have been perpetuated about the Spanish Empire which have continued to this day, including the Spanish Black Legend which depicted the Spanish Empire as considerably more violent than other European Empires of the time. This documentary will be a great opportunity for our students to think critically about the depiction of history in both the documentary itself and beyond.