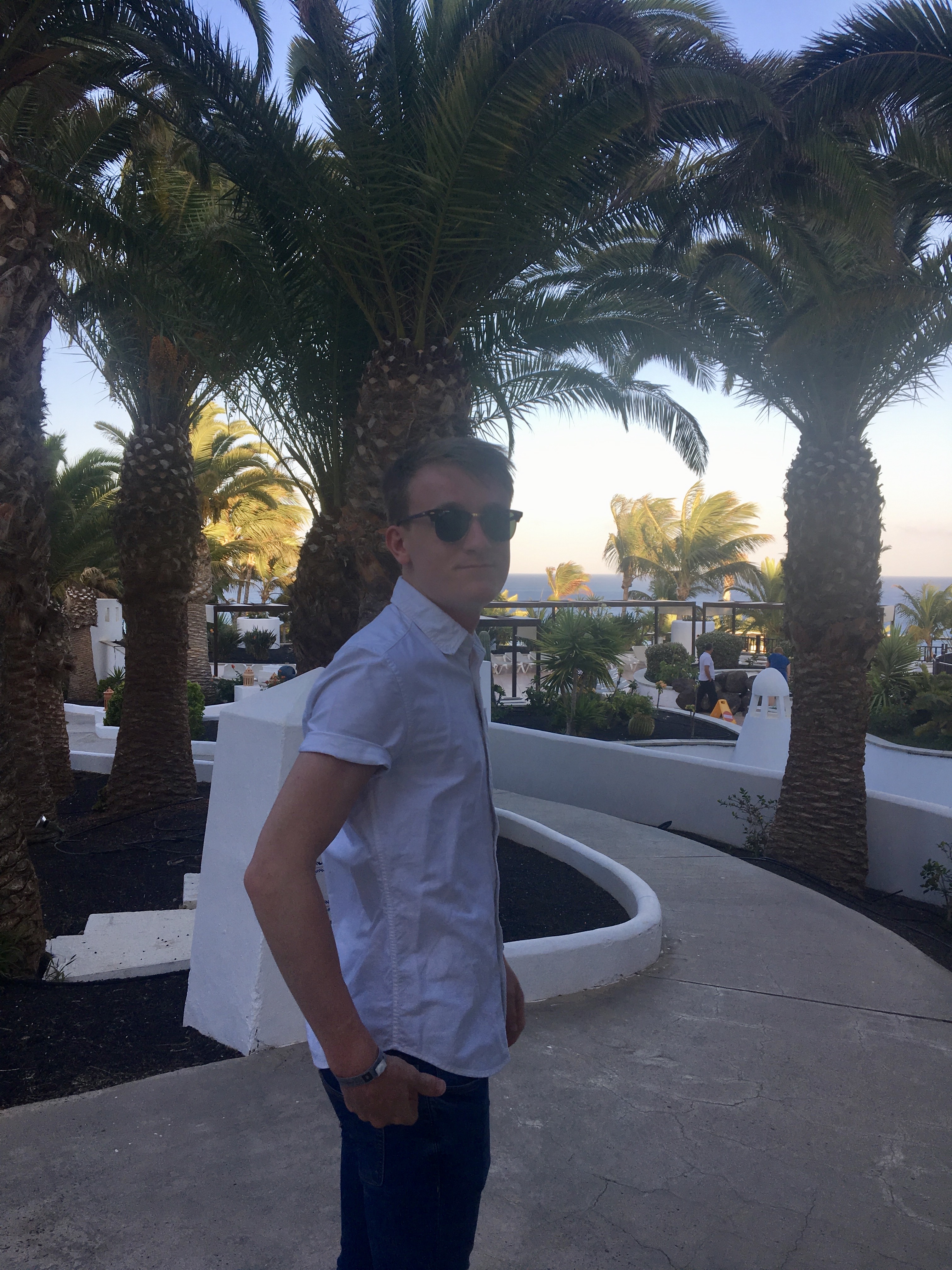 Hi, my name is Tom and I am a student at Instituto Hemingway in Bilbao, and these are the reasons why I believe it is a great idea to study spanish, in Spain.

Secondly, spanish is not just a language, but it is the language of 20 different cultures and ways of life across the world, all of which can be better understood if you have spanish speaking, listening, reading and writing skills, which will all be developed when studying spanish. Spanish is also a great companion when travelling to the 20 countries that speak it as a first language. Many native spanish speakers cannot speak english, especially in south America, so it would be very helpful tool to have in your back pocket.

The ability to speak spanish will also increase your employment opportunities as many employers highly value those that can speak a second language.

One of the great advantages of studying spanish in Spain, at Instituto Hemingway as an english student, is firstly the fact that they have many different classes for all the different levels of spanish. Whether you´ve never spoken a word of spanish before, have had classes at school or college, or you are almost fluent, Instituto Hemingway has a class for you. You will be surrounded by local spanish teachers all willing to aid your improvement, sitting clases with around 8 to 10 other students from all around the world. You will also be sharing accomodation with some of your fellow students in the centre of Bilbao so you will have endless opportunities to practice your spanish.

For me, this has been a great way to improve my spanish. I am 19 years old from England and I have just completed my A-Levels in June 2019, one of which was Spanish. I am currently taking a gap year before I go to university in September 2020 to study law and spanish. I wanted to spend some time in Spain and Instituto Hemingway was a perfect fit. I have spanish lessons with the school in the mornings and then help around the office in the afternoon, writing articles like this one, which I also wrote in spanish (link at the bottom). I stay in a flat with 4 of my class mates who have also come from all over the world, so as I said before, the opportunities to speak spanish are endless. The school also offers free activites in the afternoons and evenings after class, such as museum and theatre visits, wine tastings, and eating pinxtos, which I have learnt are very popular spanish snacks, mostly found in bars. It has been a great experience so far and I have learnt so much, and I´ve only been here 3 weeks so far! Instituto Hemingway are very flexible and adaptable to all your needs. You can arrive on which ever day suits you best and leave whenever you are ready. If you want to live in Spain, improve your spanish and meet loads of people from all around the globe with the same goal, then Instituto Hemingway is for you!

Check out my spanish version of this article here to see how much I´ve learnt during my time at college and in Spain: