Â¡Halloween in Spain and in the Hemingway Institute! 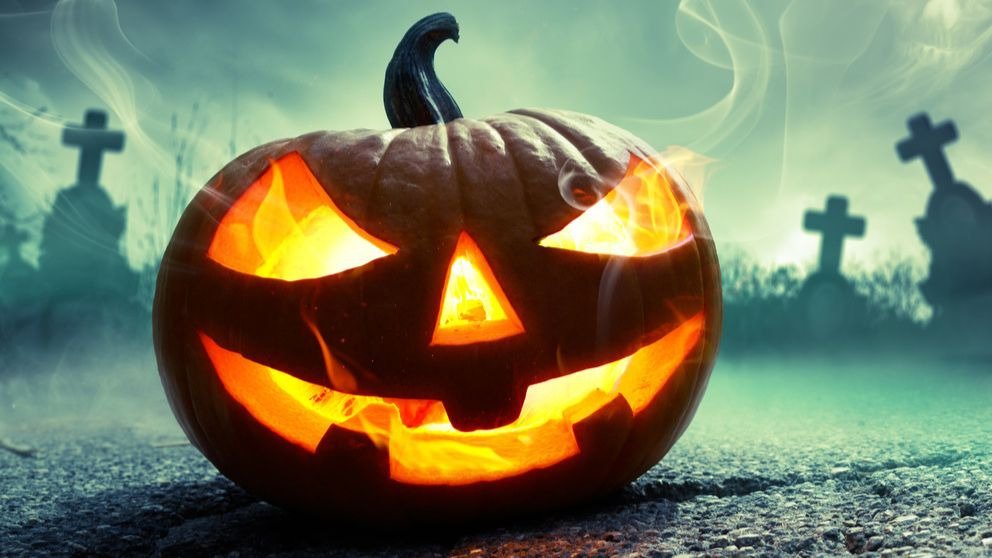 Halloween has had countless origins throughout history, it seems that we all share fear of the afterlife, the dark and the unknown, and the fear that the dead can't rest or that they will rise in search of vengeance. The Celts had Samhain, the Mexicans the day of the dead, the Romans called them refrigeriums…and so there are many festivities, rituals or symbols that help to protect us from spirits or respect them.

The symbol most characteristic of Halloween is the pumpkin lantern which comes from an Irish myth about a devil called Jack-o-Lantern.

Of course, considering that Halloween was an accumulation of different pagan festivities, both from Europe and America we can understand how this festivity was also transmitted in some ways to Spain.

Although in Spain there already exists festivities like the 1st of November, also known as, “All Saints Day”, it is only in very rural areas and has different names depending on the area and the language that they speak, in some places they paint their faces with charcoal and share drinks in a somewhat festive atmosphere.

But it is certain that this festivity almost left Spain but the American influence has brought it back.

Nowadays in Spain, Halloween has become quite a commercial festivity. Though it is celebrated to a certain extent, it is not with pumpkins in our houses (since we live in flats) nor do children knock on doors asking for sweets, but you can find somewhere to go for drinks, dance and dress up as something scary on the night of the 31st of October.

Here in Instituto Hemingway we celebrate the day with a “merendola” (snacks), perhaps some games in the afternoon and some decorations, and if you want you can even dress up.